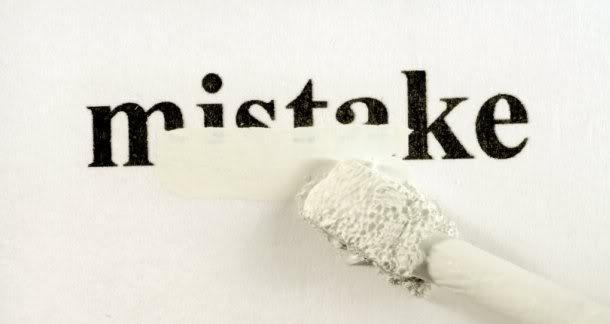 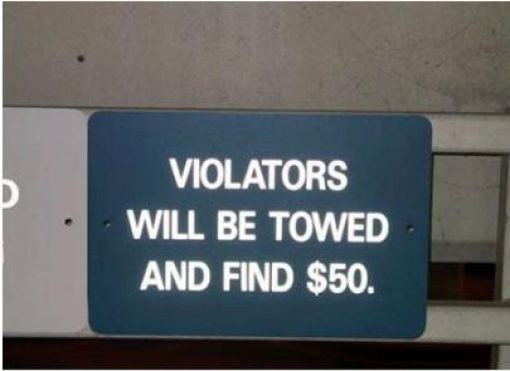 Oh, the difference one letter can make. I’d rather find $50 than be fined $50, wouldn’t you? Hmm, could that be considered false advertisement? 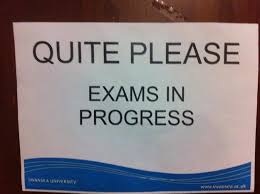 In Spanish, jueves means Thursday but juevos means eggs. I know this because I once told a student that he would take his test on eggs instead of Thursday. He still remembers that ten years later. But be careful your simple mistake does not insult anyone. 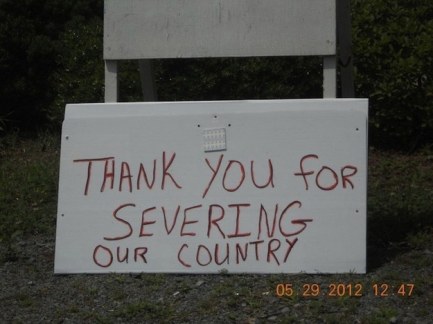